Fleetwood Macked is a New York based Fleetwood Mac Tribute Band. Hailed as the most authentic Fleetwood Mac tribute band in the U.S., much of the realism comes from the bands history. Husband and wife musical team Hillary and Michael (Stevie and Lindsey ) and friends Cecile “Cc Keyz”, Jay and Phil (Christine, John and Mick), that have made great music together in various incarnations finally all came together with their mutual love of Fleetwood Mac. All the members of Fleetwood Macked are and have always been professional, touring Rock musicians, which also adds to the authenticity of the sound of the band. Fleetwood Macked live brings the passion, depth, heart and the musicianship Fleetwood Mac’s music requires. Whether performing the Rumours album in it’s entirety or a decades show featuring Fleetwood Mac’s hits from the 70’s, 80’s, 90’s and today, every performance transports audiences to another time and place. Complete with costume changes, dialogue and video backdrops it a show not to be missed.
If you are looking for the most authentic Fleetwood Mac Tribute Band, visit and like us on Facebook and ReverbNation to stay up to date and keep in touch with the Fleetwood Macked family! 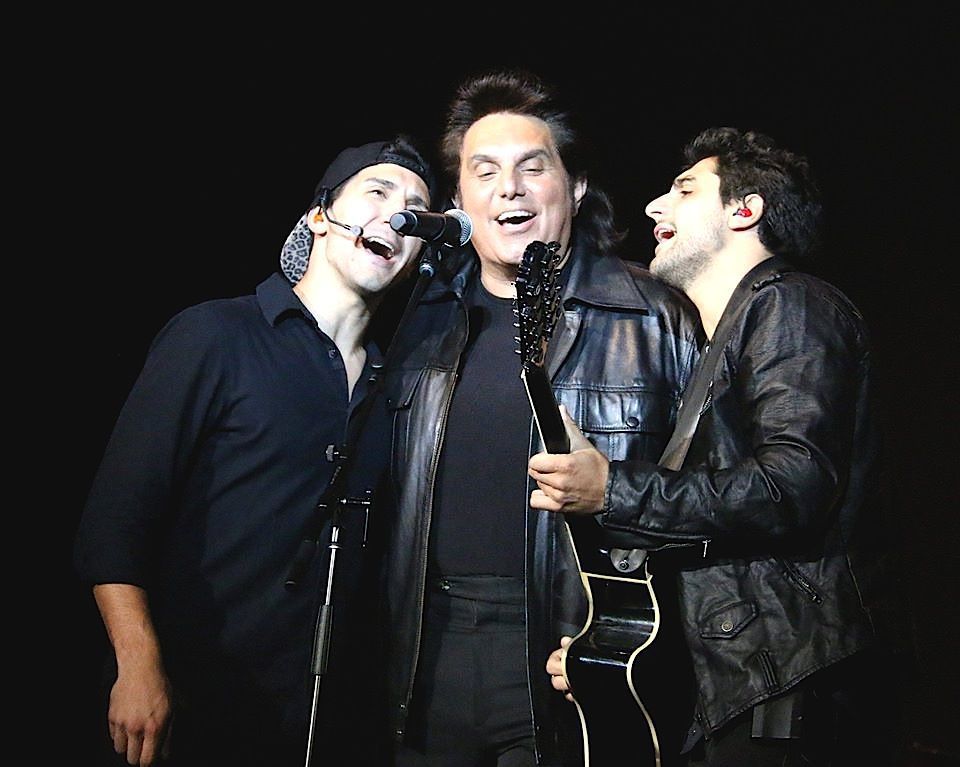 There are great performances of favorite songs – and then there are those rare moments that go way beyond great… Moments that inspire goose bumps, cheers – and maybe a quiet tear or two… These are the moments that truly grab us and leave us feeling like we have just... 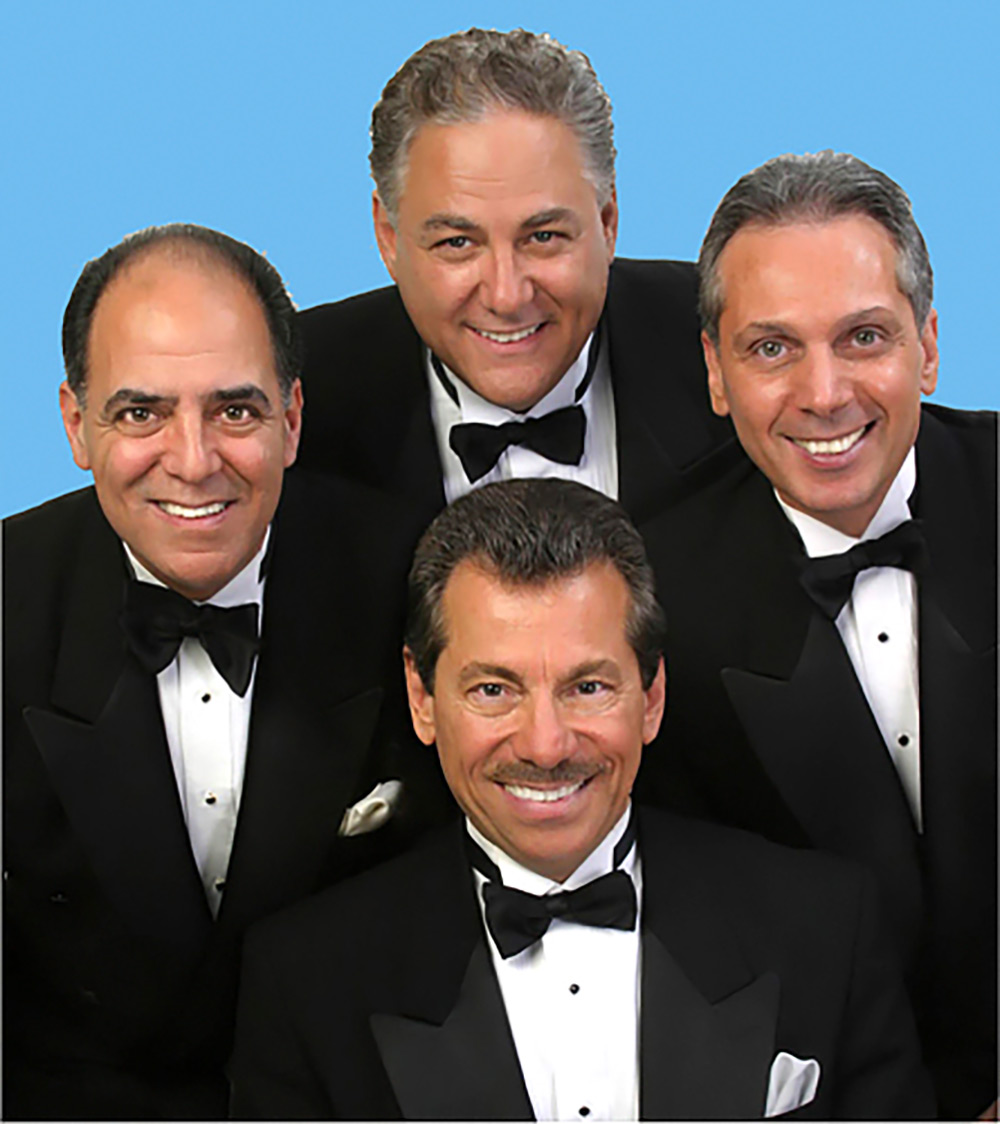 The Duprees are known the world over for their romantic interpretations of the most beautiful love songs ever written. They have made a career out of giving new life to old hits. Starting out in the early sixties, in Jersey City, New Jersey, The Duprees were... 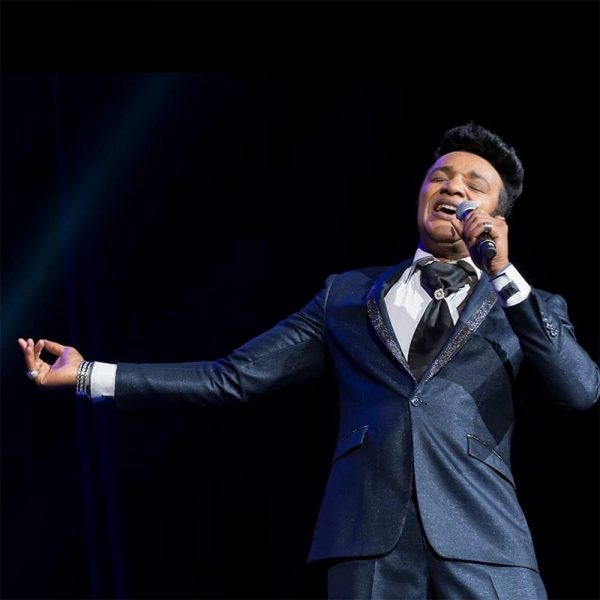 Music artist Bobby Wilson is the son of Legendary R&B/Soul Singer, Jackie Wilson. Bobby has the same amazing traits and talents of his father, that many say Jackie Wilson’s legacy lives on through him. His adoring fans have dubbed him as ‘Mr. Entertainment’ from... 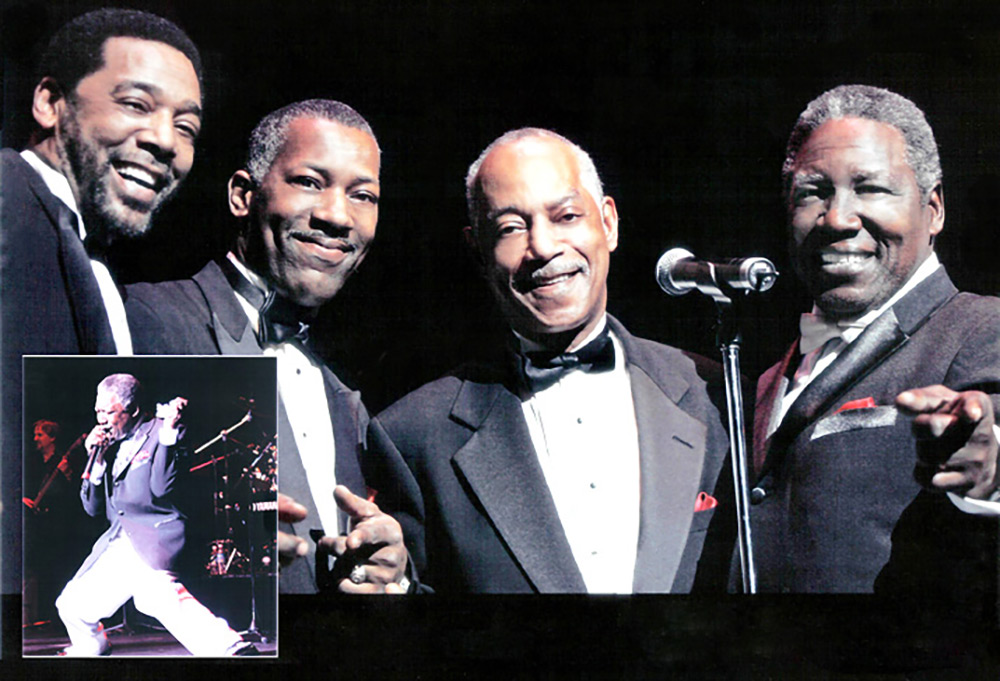 Charlie Thomas, the unforgettable voice of The Drifters, ushered in a soulful new era for the group when he joined them in 1958 and immediately drove the smash, “There Goes My Baby,” up the charts. The Drifters went on to record a string of hits that defined the era,... 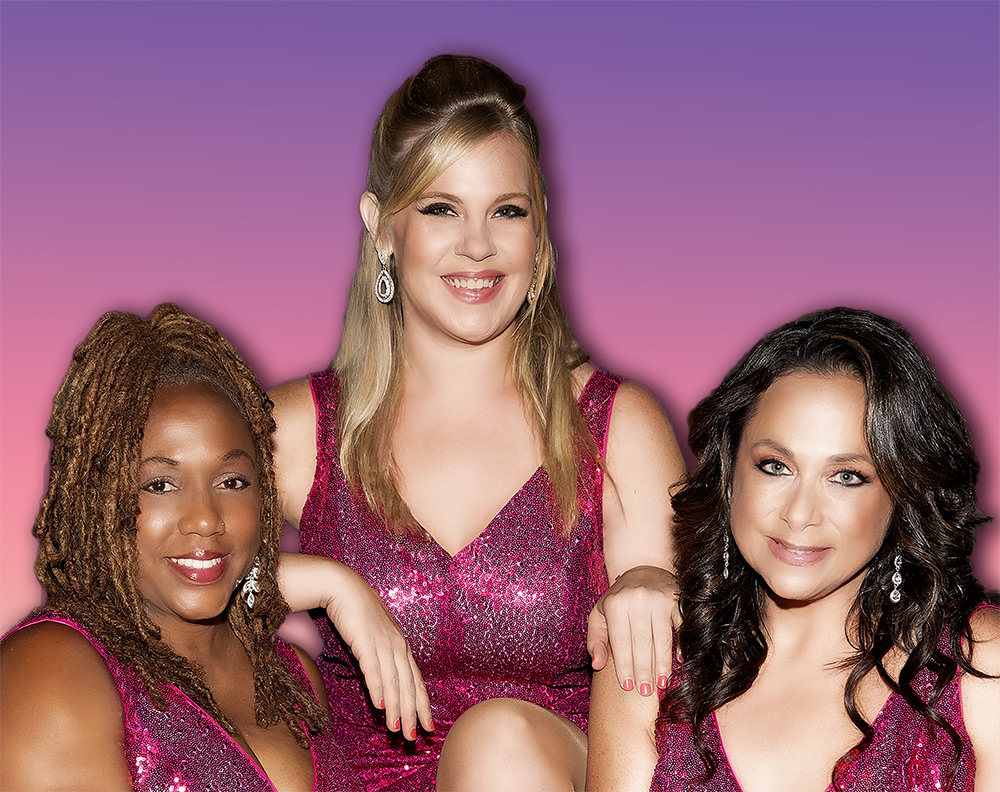 A Tribute to Female Artists Through The Decades... From The Supremes to Dionne Warwick, Lesley Gore to Donna Summer, Aretha, & so many more, The Chiclettes will get you moving as they showcase the female artists that dominated the music scene for the last five... 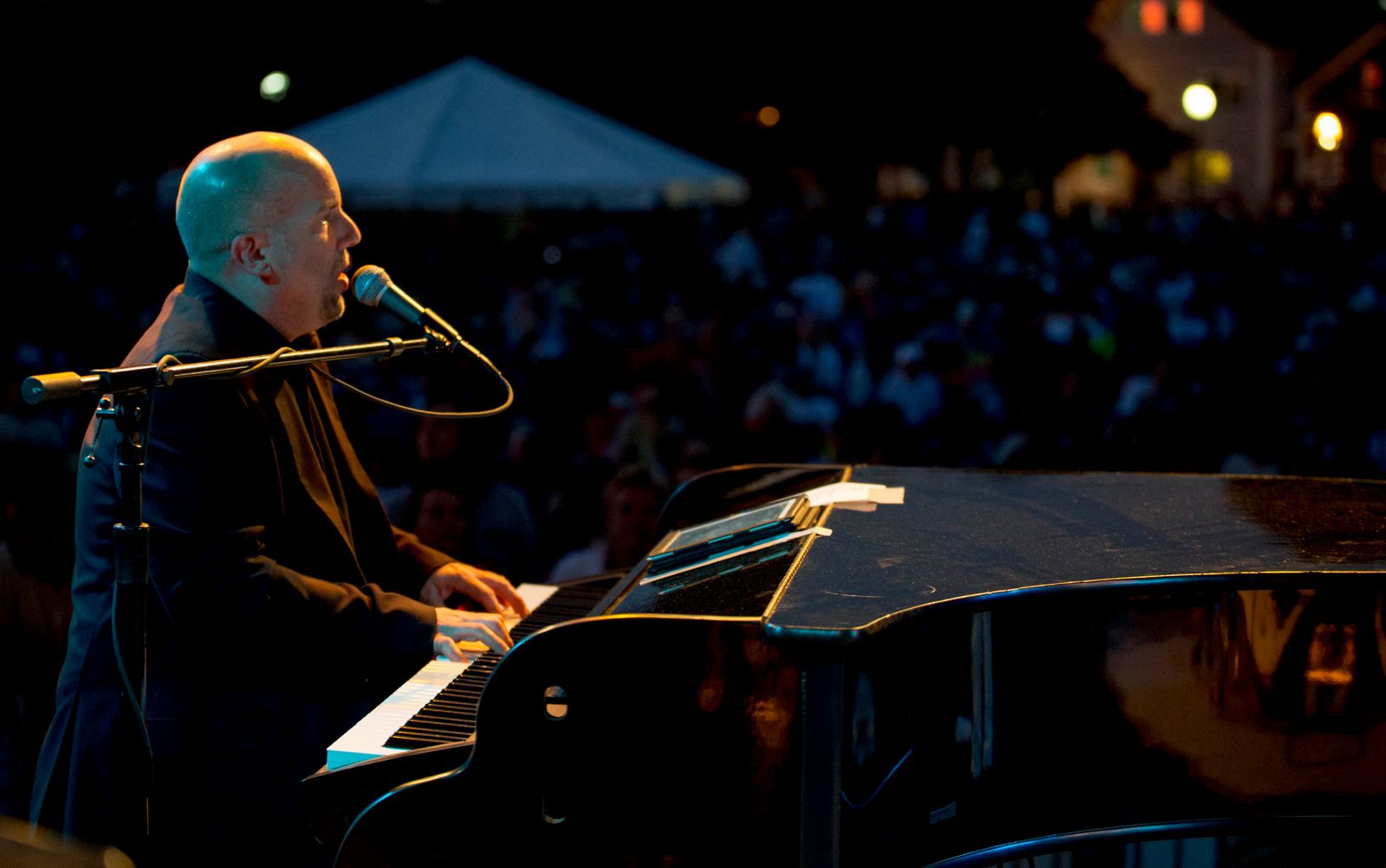 Songs In The Attic

“Songs In The Attic” is a musical tribute conceived and presented with a tremendous amount of detail by Long Island veteran singer/piano player David Clark. He continues to gain notoriety with stunningly accurate piano playing, lead vocals, and an eerily similar stage...

Fleetwood Macked is a New York based Fleetwood Mac Tribute Band. Hailed as the most authentic Fleetwood Mac tribute band in the U.S., much of the realism comes from the bands history. Husband and wife musical team Hillary and Michael (Stevie and Lindsey ) and friends...
ALL BANDS

If you are interested in a live event similar to these, contact us today. We will gladly put together an exciting show tailored to your event or venue. Due to the time it takes to plan live concerts, we kindly ask you to contact us well in advance! You can use our convenient booking form to send us inquiries and we will get in touch with you as soon as possible!