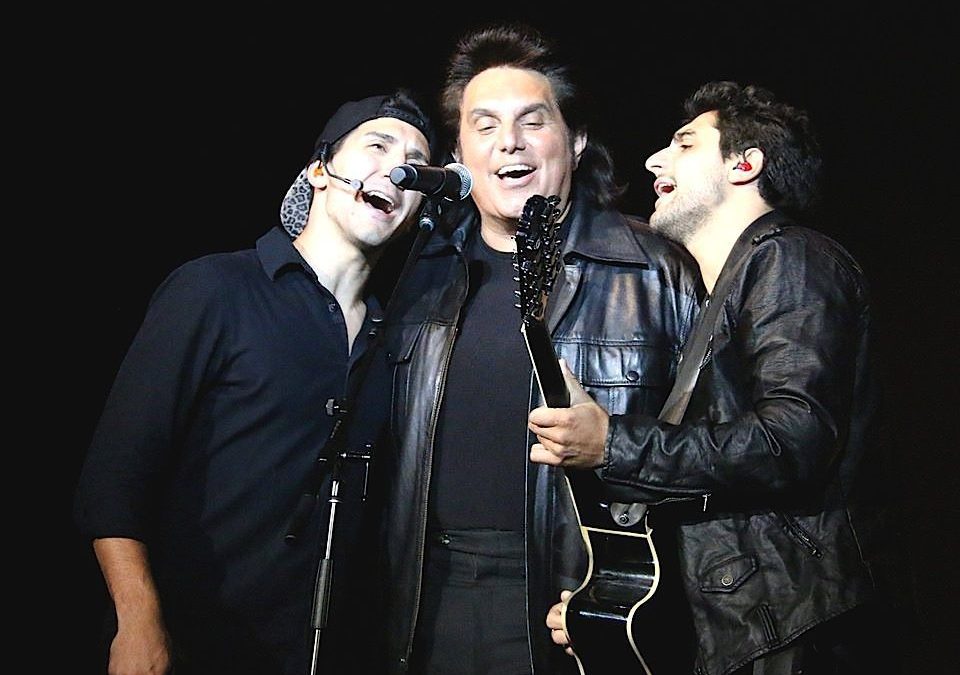 There are great performances of favorite songs – and then there are those rare moments that go way beyond great… Moments that inspire goose bumps, cheers – and maybe a quiet tear or two…

These are the moments that truly grab us and leave us feeling like we have just experienced something that we will cherish for days and years to come! It’s a moment that is hard to describe, but when you experience this, you will KNOW that your life has become richer for the simple privilege of having been there.

Buckle your seat belts because The Bronx Wanderers deliver a “Back to the Future” type of rocket fuel in this high-octane 50s, 60s and 70s Rock N’ Roll experience!

Tap into the infectious energy of the music that skyrocketed classics like “American Graffiti”, “Happy Days” and “A Bronx Tale” to immediate success. Weave that nostalgic adrenalin into a soundtrack of the greatest hits of rock n’ roll replicated in a way that only a master record producer can achieve. Add in some genuine pros from the era and then unleash a youthful show-stopping charisma of the sons’ modern day indie band musicians. Finish off this heart-pumping mix with the lovingly engaging does of pure Italian “famiglia” and you might come close to capturing the seemingly “magical” appeal of The Bronx Wanderers! 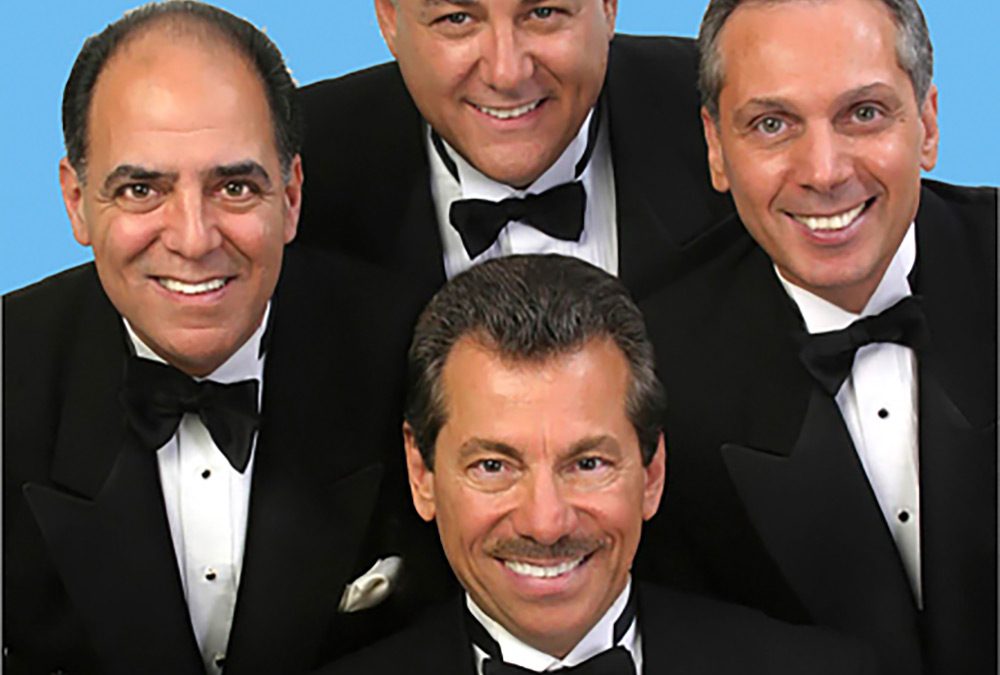 The Duprees are known the world over for their romantic interpretations of the most beautiful love songs ever written. They have made a career out of giving new life to old hits. Starting out in the early sixties, in Jersey City, New Jersey, The Duprees were discovered by George Paxton of Coed Records and former big band leader. Impressed with their smooth vocal quality, he had them record Jo Stafford’s 1950’s ballad “You Belong To Me” with Big Band arrangements. It was an instant national hit and the group’s first Million Seller.  The unmistakable sound was born and the hits kept coming:

Along with their unique sound and outstanding vocal harmonies, The Duprees perform with showmanship that is individually and collectively, second to none.  Thousands of fans around the globe are captivated with their wonderful mixture of romance, energy, and fun.  When The Duprees take the stage, be prepared to be thoroughly entertained. 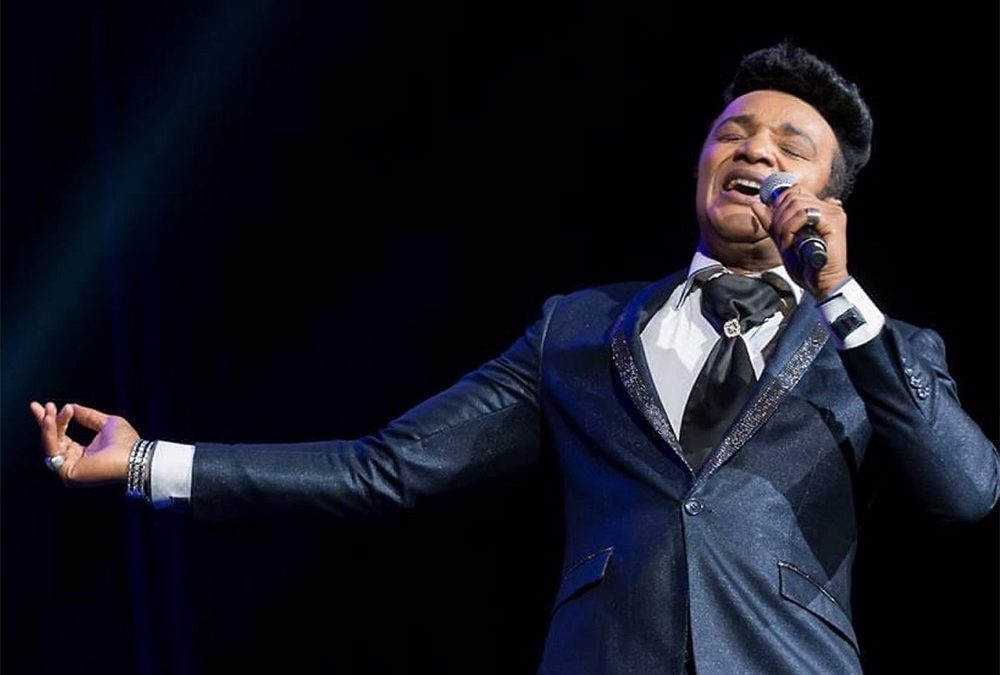 Music artist Bobby Wilson is the son of Legendary R&B/Soul Singer, Jackie Wilson. Bobby has the same amazing traits and talents of his father, that many say Jackie Wilson’s legacy lives on through him. His adoring fans have dubbed him as ‘Mr. Entertainment’ from his natural ability to entertain and bring crowds to life.

Bobby is a three-time Grammy Balloted Artist with his latest CD, “It’s About Time,” and four Top 10 hits that peaked #10 on the Adult Contemporary Charts.

While Bobby Brooks Wilson was emerging as a talented entertainer, he came across many opportunities to recreate the persona of Jackie Wilson because of his uncanny resemblance, voice, and moves that were almost identical to Jackie. It was during this time in his career he learned where his musical skills originated; he really was Jackie Wilson’s biological son!

Bobby has opened for his friend Bruno Mars, and now stars in Theaters, Cruise Ships, Casinos, and Clubs around the world.

Charlie Thomas, the unforgettable voice of The Drifters, ushered in a soulful new era for the group when he joined them in 1958 and immediately drove the smash, “There Goes My Baby,” up the charts. The Drifters went on to record a string of hits that defined the era, including “Save The Last Dance For Me,” “This Magic Moment,” “Under The Boardwalk,” “Up On The Roof,” “Some Kind of Wonderful” and “On Broadway.”

“I’m still loving rock ’n’ roll,” Thomas recently told Goldmine magazine, “and I’m still doing what I used to do. I love my audience. The connection with my audience is memories and love. I appreciate it, and I love what God put me here to do. I’m a Drifter, and I’m proud to say that, because I’ve been a Drifter ever since I was 20 years old. I’m still going, and I’m not thinking of leaving here for a long while.”

In 1988, Charlie Thomas, along with the original members of The Drifters Doc Green, Ben E. King and Elsbery Hobbs, was inducted into the Rock and Roll Hall of Fame. He received the Pioneer Award by the Rhythm and Blues Foundation in 1999. 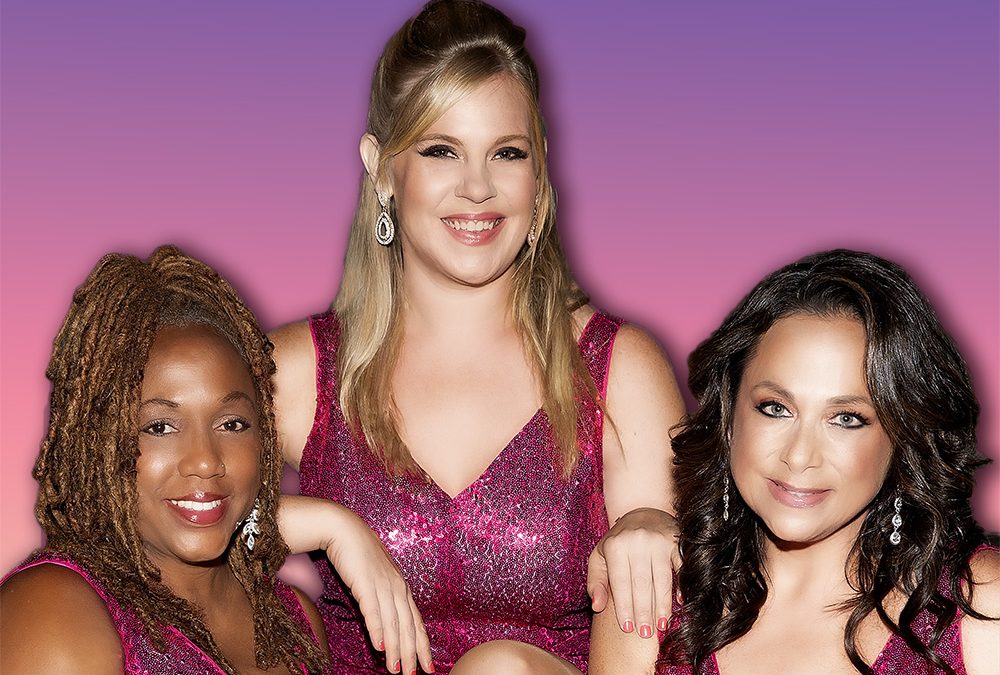 A Tribute to Female Artists Through The Decades…

From The Supremes to Dionne Warwick, Lesley Gore to Donna Summer, Aretha, & so many more, The Chiclettes will get you moving as they showcase the female artists that dominated the music scene for the last five decades.

Performing favorites from the 50’s, 60’s, 70’s, and beyond, they remind us of the fantastic female contributions these artists made to the pop music scene through the years. Their high-energy appeal is universal; the young and young-at-heart appreciate them alike!